Are you curious about the beauty and variety that Panama has to offer? As a local, I am surprised by how much this tiny country in Central America can offer! From the highest mountain peaks to lush rainforests and crystal-clear rivers, Panama is home to an incredible array of natural wonders. But there’s more than meets the eye – with hundreds of miles of coastline on both the Pacific and Atlantic oceans, and unique wildlife species found off the beaten path, there are endless opportunities for exploration. So if you’re looking for an adventure like no other then come along as we uncover all there is to know about Panama’s stunning mountainous terrain!

Where is Panamá located?

Located on the isthmus that links the Americas, home to the Panama Canal, Panamá is located in the continent of America. Panamá´s borders are: North by the Atlantic Ocean, to the south by the Pacific Ocean to the East by Colombia, and to the West by Costa Rica.

Panamá has a tropical climate and a high degree of humidity throughout the country. As you get to higher elevations, you will see a temperature drop. Generally speaking, the temperatures will fluctuate around 81° F to 91° (about 27° C to 32°C), and you will find that Panamá has two main seasons: wet and dry The dry seasons start around January, until the middle of April ., and usually, the month of October has the heaviest precipitation. When it rains…it really pours.  Measured precipitation at 2541 mm[1]

Tell me about Panamá:

Panamá is a small country, at about 75,000 square kilometers (about 29,100 square miles – about the size of South Carolina), and has an estimated population of 4.4 million people [2]. However, its prime location has given it an enormous advantage for banking, logistics, and services worldwide. Fast internet access, and mobile adoption rates of > 95% (citation needed).

You will have access to shopping malls, technology, a cosmopolitan atmosphere, and access to wildlife and nature, not too far away. As you travel towards the interior of the republic, you will start to appreciate the way nature wraps around you.

Can you tell me about the people in Panamá:

How will I move around? Is there transportation within Panama?

Though buses are widely available, the Metro (subway) is mainly used in the metropolitan area of Panama City. You can also take advantage of this option: rent a car. Panamá city is a large metropolitan city with about 1.8 million people, plenty of cars, buses, and the Metro (Panamá subway)

There is a train to the Atlantic Ocean, in the province of Colon.

Is Panama a family-friendly destination?

Generally speaking, panamá is a safe destination for individuals, families, and companies. As with many other countries, you want to be aware of your surroundings.

What are the top Birding in Panamá: Birdwatching destinations in Panamá?

What birds can I see?

How much shall I expect to pay for a room in a hotel in Panamá?

Depending on location and stars, you can expect to pay from $35 to $300+, per night. Several household names will be recognized, like Hilton, Marriott, and RIU, Newest contender is the Spanish chain Evenia.

What can I expect to see in Panamá?

If you come to Panamá City, you will first see the Aeropuerto Internacional de Panamá (PTY IATA Airport Code), but that’s not the only international airport;

What language is spoken in Panama?

Spanish is the main language spoken in Panamá. English is spoken through pockets in the country. Some minor pockets of Arabic and middle-eastern exist. The Chinese language and population have a very strong presence (about 1 out of 8 Panamanians has some Chinese background.

What currency is used in Panama?

Panamá uses American dollars for daily commercial and shopping trade. It also has a national fractional currency (up to $1)

Do I need a visa to travel to Panama?

Canada, the United States of America, Australia, Korea, Japan, the United Kingdom, Ireland, and countries belonging to the European Union.

When is the best time to travel to Panama?

The best time to come to Panamá would be from the month of January until the middle of April. The temperature in Panamá year round is about 87°-95°

How can I Travel to Panamá from the U.S.?

Geography Panama boasts a varied and diverse landscape, ranging from the Cordillera Central – a continuous chain of mountains and hills stretching along the entire length of the country – to lush coastal lowlands and archipelagos. The geography of Panama is a fascinating subject, not least because the country’s location makes it an important link… 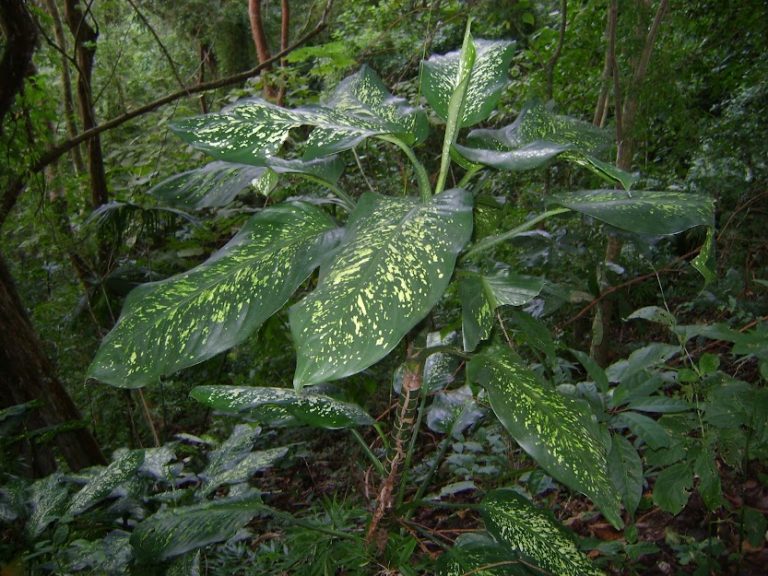 Panama is known for its lush rainforests, stunning beaches, and amazing wildlife. But it is also home to a variety of urban havens that offer visitors the opportunity to explore nature and wildlife in an unexpected setting. From bustling city parks with abundant birdlife to hidden gems tucked away in the heart of Panama City,…

Introduction Panama has long been a hotbed of casino activity and its reputation for offering some of the best gaming experiences in Latin America is well deserved. From the iconic Ocean Sun Casino that towers over Panama City’s waterfront to the tropical setting of resorts like Royal Decameron Beach & Golf Resort, there are plenty…